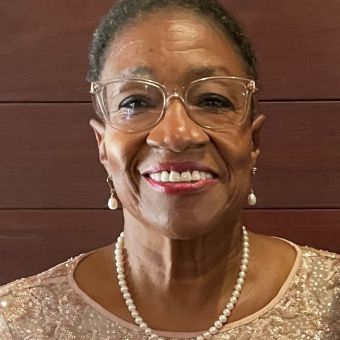 A retired public school educator, Gladys Richardson Walker serves as a consultant to The Teachers in the Movement Project. Among other things, she recruits and arranges interviews for project teachers. From 1973 through 2003, Gladys served in all levels of education with the Wake County Public School System, a premier school system that has been invested in creating and maintaining school diversity. She worked as a teacher, counselor, principal, special assistant to the assistant superintendent for student services and, finally, at the Central Office as director in Student Assignment. Upon her retirement, Gladys worked as a counselor at an alternative school that served students suspended from school for the remainder of the school year. In 2007, she became executive director of Capital City Intergenerational Care, Incorporated, a 501(c)(3) nonprofit where she had been a founder and the first chairman of the Board of Directors. Gladys received the BA in History from North Carolina Central University, an HBCU (Historically Black College and University) in, Durham, NC. She received the M.ED in Guidance and Personnel and the Principal’s Certification from North Carolina State University, Raleigh, NC.